Share
Since its founding in 1960, Cincinnati Playhouse in the Park has produced 75 world premieres, including at least one every season since 1987-88. This season, the world premieres of Be Here Now, by Deborah Zoe Laufer, and Sooner/Later, by Allyson Currin, will bring the total to 77. This commitment to creating and nurturing new works is one of the reasons why the Playhouse received the Tony Award for Outstanding Regional Theatre, and it continues to boost the national reputation that attracts the country's best theatre artists to Cincinnati for our audiences.

The plays brought to life for the first time on Playhouse stages are given new life in regional theatres across the country — including theatres on and off Broadway — and internationally. What we develop here enriches the American theatre as well as hundreds of other communities.

Take a look at where in the world some of the Playhouse's premieres have enjoyed continued success. 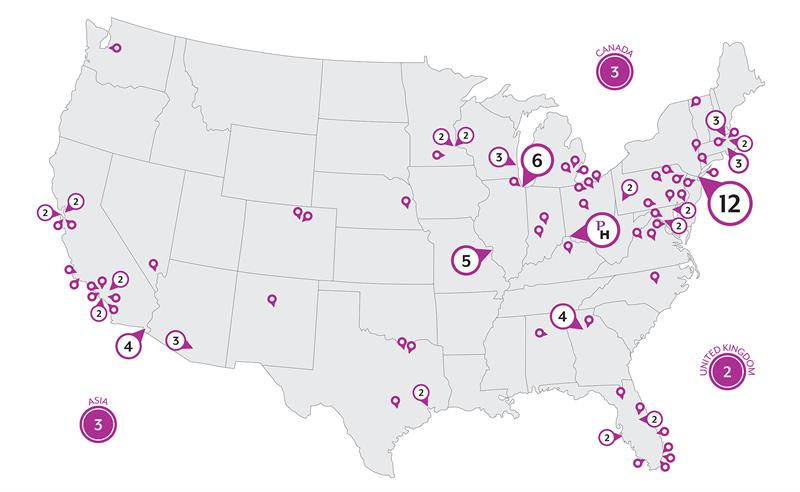 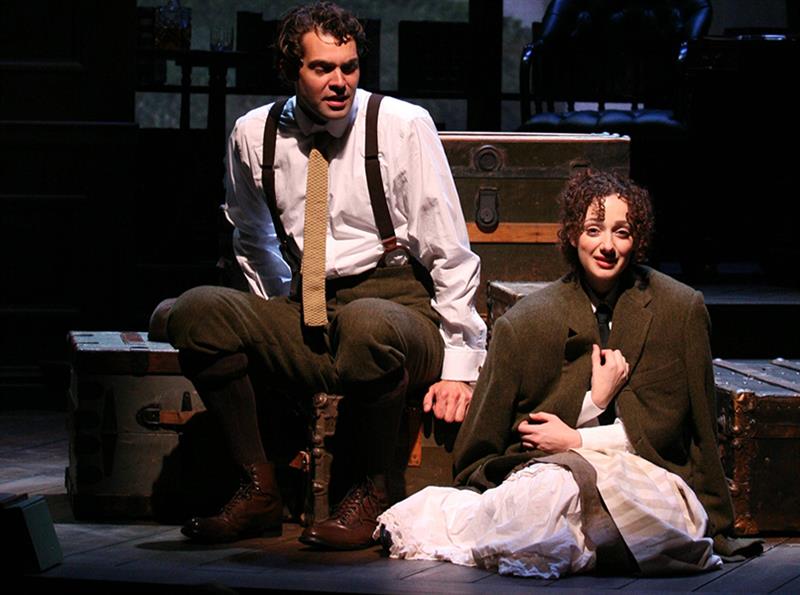 Daddy Long Legs  (2010)
By John Caird | Music & Lyrics by Paul Gordon | Based on the novel by Jean Webster
Number of productions since its premiere: 28, including The Davenport Theatre (off-Broadway) which won a Drama Desk Award for Outstanding Book of a Musical in 2016 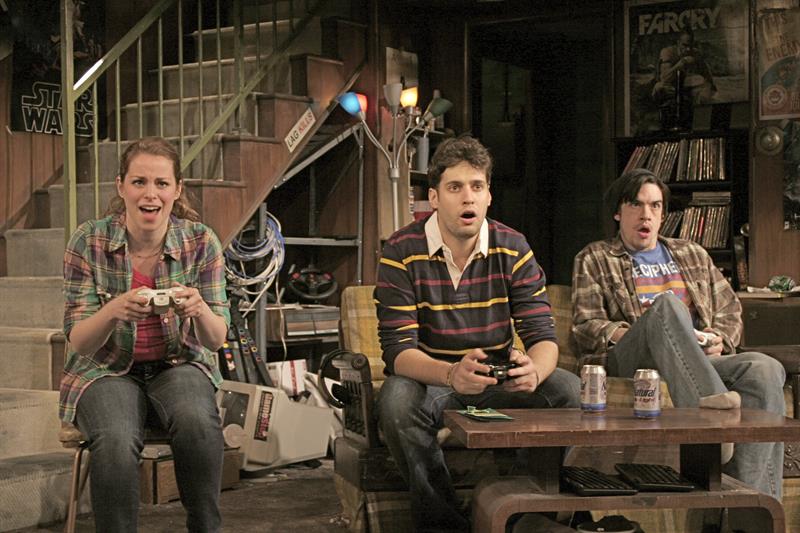 Leveling Up  (2013)
By Deborah Zoe Laufer
Number of productions since its premiere: 13, including Steppenwolf Theatre Company in Chicago 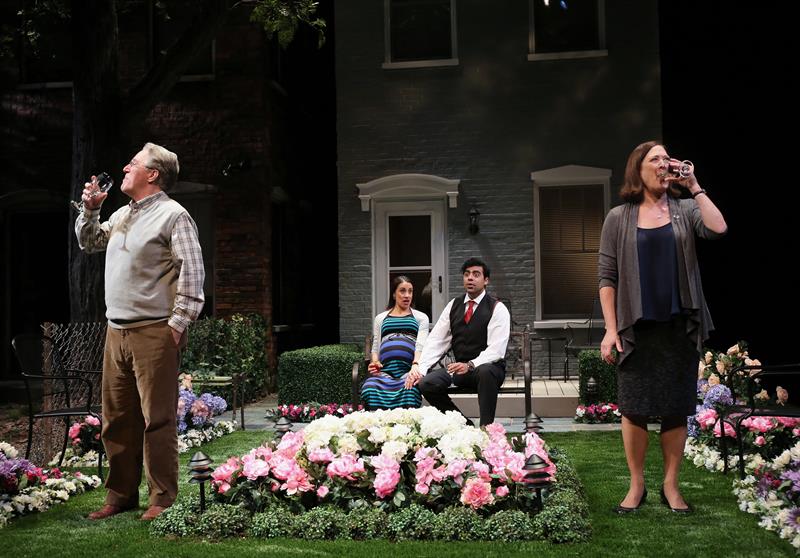 Native Gardens (2016)
By Karen Zacarías
Number of productions since its premiere: 13, including The Guthrie Theater in Minneapolis and Arena Stage in Washington D.C. which were directed by Blake Robison 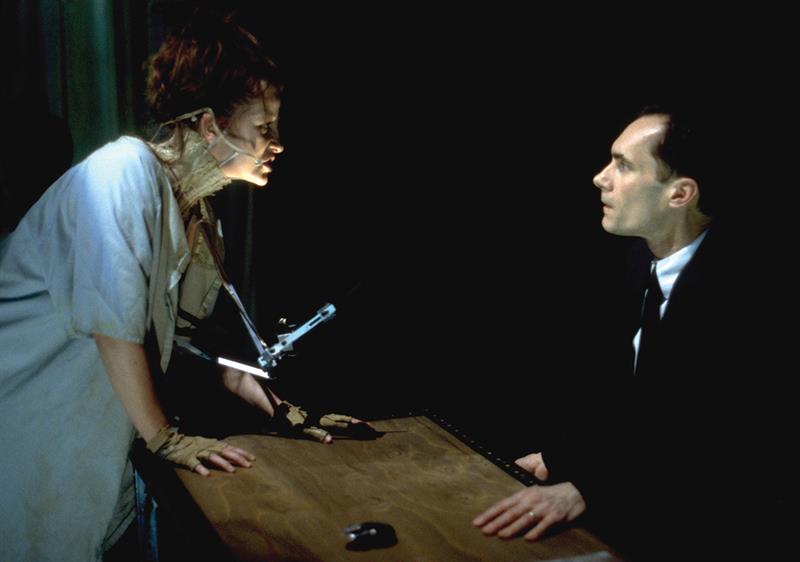 The Love Song of J. Robert Oppenheimer (2003)
By Carson Kreitzer
Number of productions since its premiere: 12 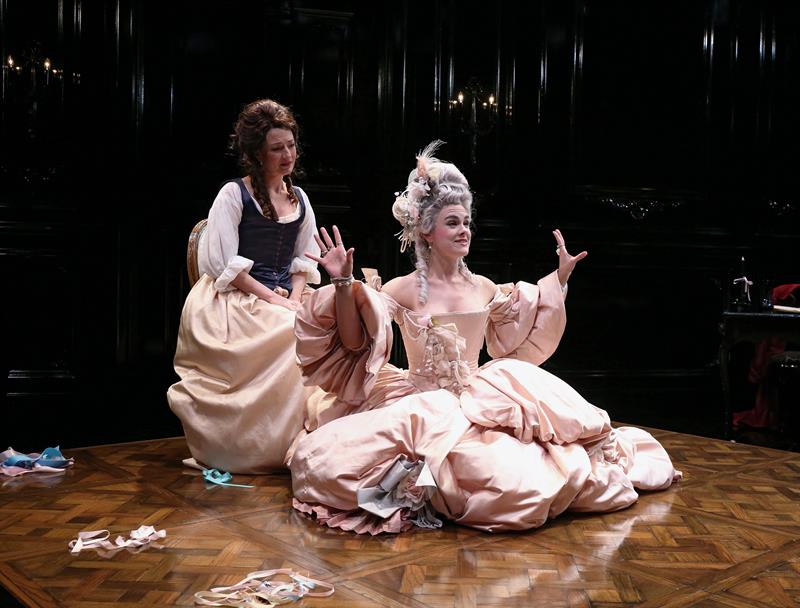 The Revolutionists (2016)
By Lauren Gunderson
Number of productions since its premiere: 9

Sing, Hallelujah! (1986)
By Worth Gardner and Donald Lawrence
Produced by the Village Gate in 1987

Tapestry: The Music of Carole King (1988)
Created by Worth Gardner, John Kroner and Scot Woolley
Produced by Union Square Theatre in 1993

Thank you for the part you play by supporting the new work here at the Playhouse. Learn more about this season's world premieres of Be Here Now and Sooner/Later.