As a step toward honoring the truth and achieving healing and reconciliation with those Indigenous peoples who were affected most by the Doctrine of Discovery* and broken treaties, we acknowledge the traditional Shawnee and Myaamia (Miami) lands on which we now stand, and on which the city of Cincinnati was built. To learn more, please visit the Greater Cincinnati Native American Coalition and the American Indian Movement Chapter of Indiana and Kentucky.

*The Doctrine of Discovery is a principle of international law dating back to the late 15th century that specifically sanctioned and promoted the conquest, colonization and exploitation of non-Christian territories and peoples. Hundreds of years of decisions and laws continuing right up to our own time can ultimately be traced back to the Doctrine of Discovery — laws that invalidate or ignore the rights, sovereignty or humanity of Indigenous peoples in the United States and around the world. 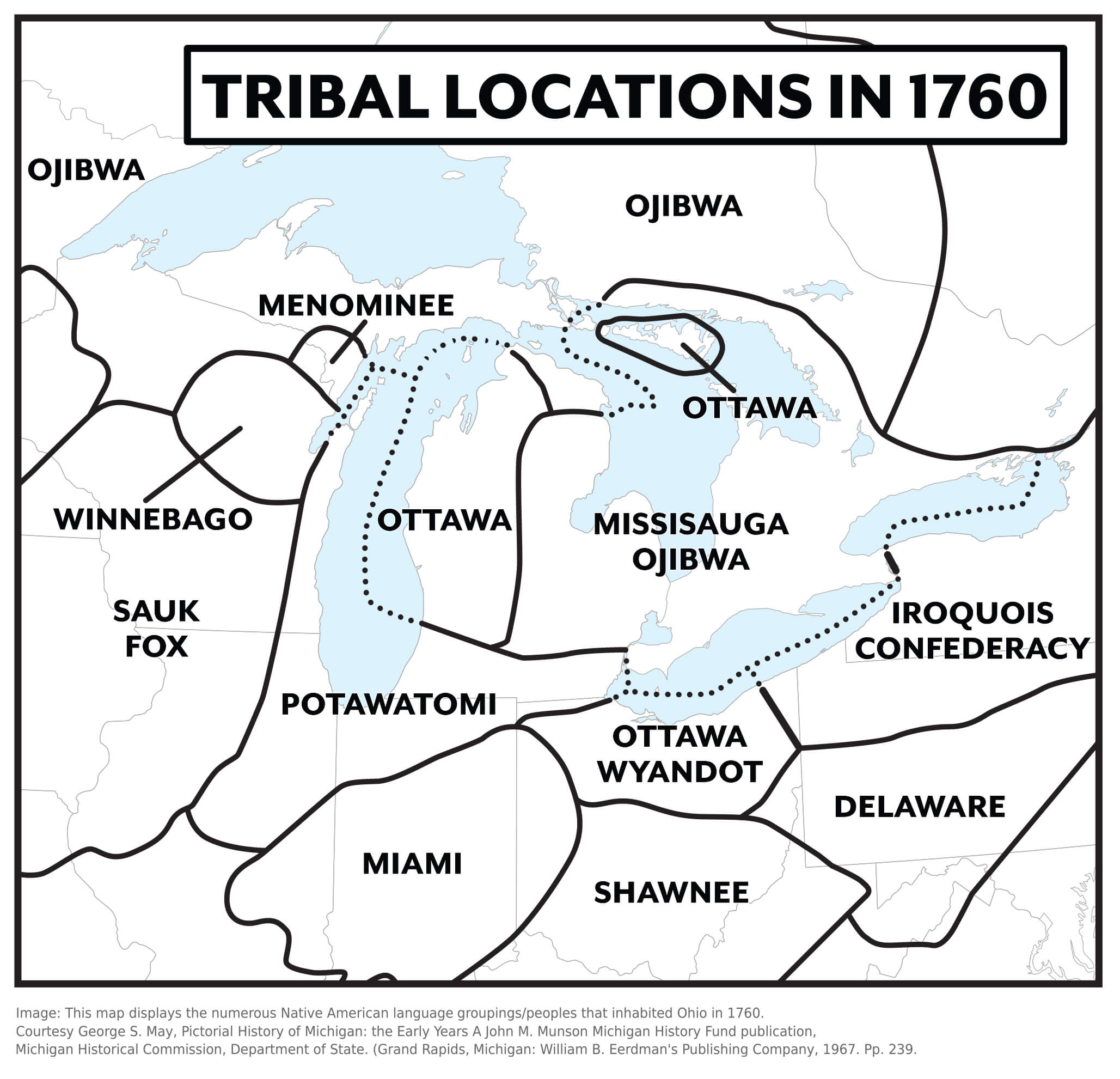 WHAT IS A LAND ACKNOWLEDGEMENT?