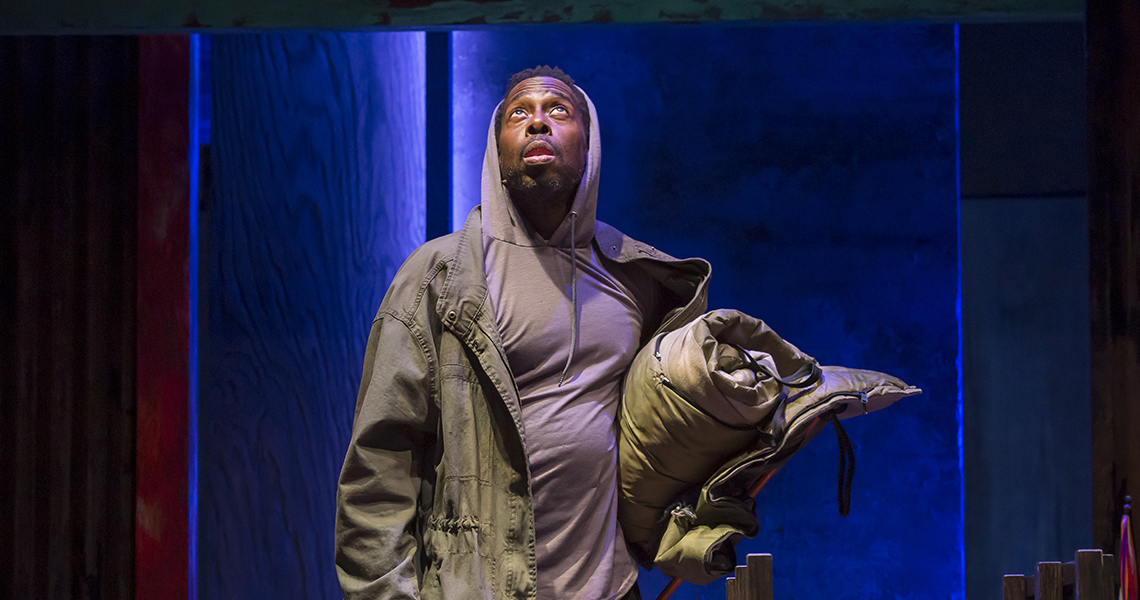 My introduction to acting was somewhat roundabout. Growing up, I studied music, and it was not until I began doing spoken word that a friend of mine (Danny Hoch) suggested I go into acting. I then studied at HB Studio in Manhattan and took workshops with prominent acting instructors. I have been acting now for about 25 years.

I don't know if there was a specific time when I knew I wanted to act. It was more of an organic process that happened as I became part of a performance and acting community in New York City. There are two specific moments when I recognized the magic of live theatre and became intrigued by it. One was listening to Brian Dennehey describe how long it took him to find his character in Death of a Salesman (which I saw him in on Broadway). The second was watching Meryl Streep struggle through the first act of Mother Courage and then watch her come on and master the second act. The favorite thing for me is the live aspect of theatre. The fact that you can say the same lines night after night and they will be completely different every night.

I have to say, for me it is the character Crawfish that I play in americUS and had developed a number of years ago. He is a big challenge for me because I am a frustrated stand-up comedian, and that is a large part of his identity. Making people laugh is hard work, and for that reason Crawfish makes me have to dig as deep as I can into my funny bone.

I want to play a villain! Someone with very little moral compass and who, at some point during his arc, begins to struggle with his decisions.

What has been the most interesting part of working on americUS and why?

I consider myself a writer first and foremost, and I love seeing a character come to life, and I also love the process, the research. I love it all. 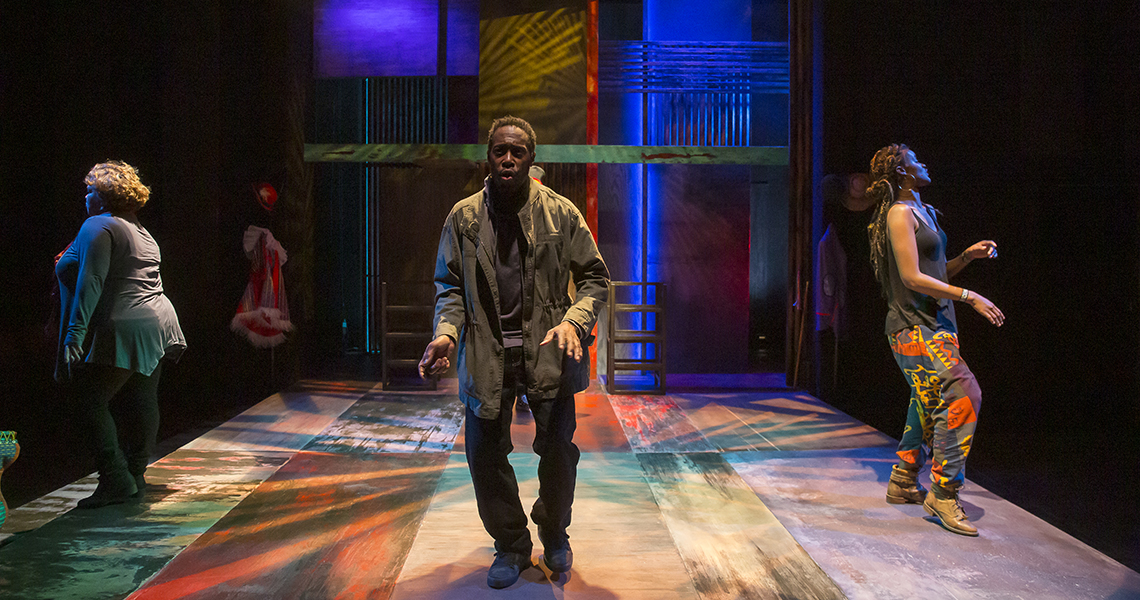 To learn more about the Playhouse's world premiere production of americUS, visit our production detail page.