A Christmas Carol: A Radio Play

A Christmas Carol: A Radio Play

A magical favorite on the radio!

Experience Charles Dickens’ timeless tale in a new way! Bruce Cromer will take to the radio for an intimate tour de force, as he performs all the roles in this one-man version of A Christmas Carol on WVXU-FM. Ebenezer Scrooge, who famously hates the holidays, undergoes a miraculous transformation when four ghosts visit him one fateful Christmas Eve. Until it is safe to bring back the full ensemble for the Playhouse’s annual production, we invite you to celebrate the spirit of the holidays from the comfort of your home with this imaginative audio on a classic tale!

The show will run 60 minutes. 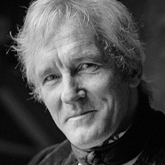 Bruce has appeared in A Christmas Carol at Cincinnati Playhouse in the Park since 1997, including eight years as Bob Cratchit; other Playhouse credits include Speaking in Tongues (2012), King Lear (2001) and Barrymore (1999). His directing credits for the Playhouse’s outreach touring company include Touch the Names and The Tempest. Regionally, Bruce has appeared in more than 170 professional stage productions at Alabama Shakespeare Festival, Ensemble Theatre Cincinnati, Cincinnati Shakespeare Company, The Repertory Theatre of St. Louis, Santa Fe Stages, Clarence Brown Theatre, Milwaukee Repertory Theater, Seattle Children’s Theatre and The Shakespeare Theatre of New Jersey, among others. He is a founding resident artist with The Human Race Theatre Company in Dayton, a certified teacher with the Society of American Fight Directors and a professor of acting at Wright State University’s Professional Actor Training Program. He has been a proud member of Actors’ Equity Association since 1981. Photo by Michael Wilson. 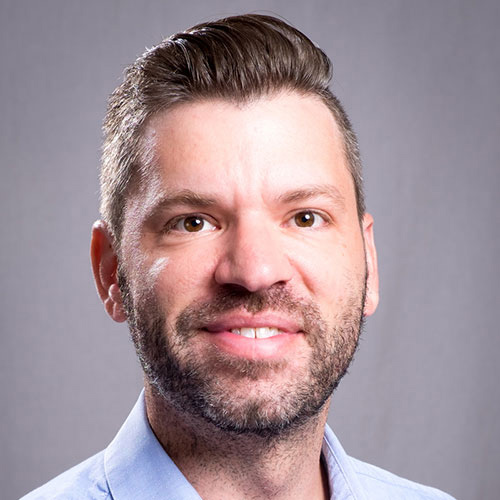 Oversees the production of all on-air spots and promos.
Read Bio 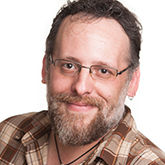 Matthew made his Cincinnati Playhouse in the Park debut in 2012 with The Three Musketeers and has since returned for Abigail/1702, The Book Club Play, 4000 Miles, Sherlock Holmes and the Adventure of the Suicide Club, Peter and the Starcatcher, Sex with Strangers, Mad River Rising, A Prayer for Owen Meany, Summerland, Treasure Island, Misery and The Last Wide Open. Off-Broadway credits include The Public Theater/ NYSF, Lincoln Center Theater and 59E59 Theaters. Regional credits include Denver Center Theatre Company, Portland Center Stage, Milwaukee Repertory Theater, the Repertory Theatre of St. Louis, Actors Theatre of Louisville, Arena Stage, Philadelphia Theatre Company, Delaware Theatre Company, Ford’s Theatre, The Kennedy Center, Signature Theatre, Barrington Stage Company, Round House Theatre, Woolly Mammoth Theatre Company, The Studio Theatre, Theater Alliance, Olney Theatre Center and Contemporary American Theater Festival. Film and television credits include Death in Time, Elbow Grease, Blue, Epix Drive-In, From Hell to Here and Too Like the Lightning. Matthew is the creator of audio drama series Troublesome Gap. He has won several awards for his work in the D.C. area, regionally and in film. He is currently running Sound Lab Studios, a recording studio and production house. Samples can be heard online at CuriousMusic.com.

Make a Drink for the Show

Enliven your listening party with these specialty drink recipes from The Littlefield in Northside! 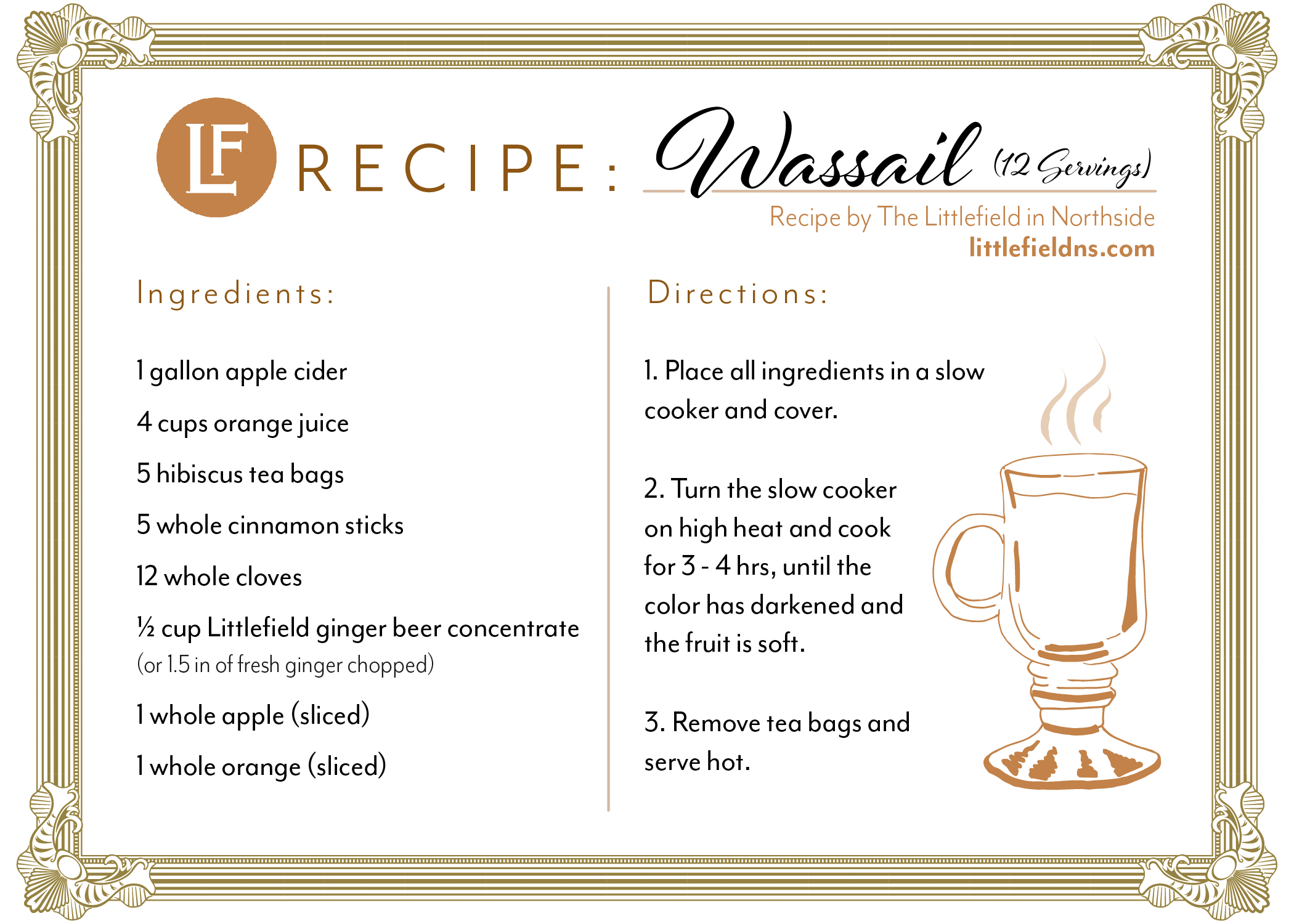 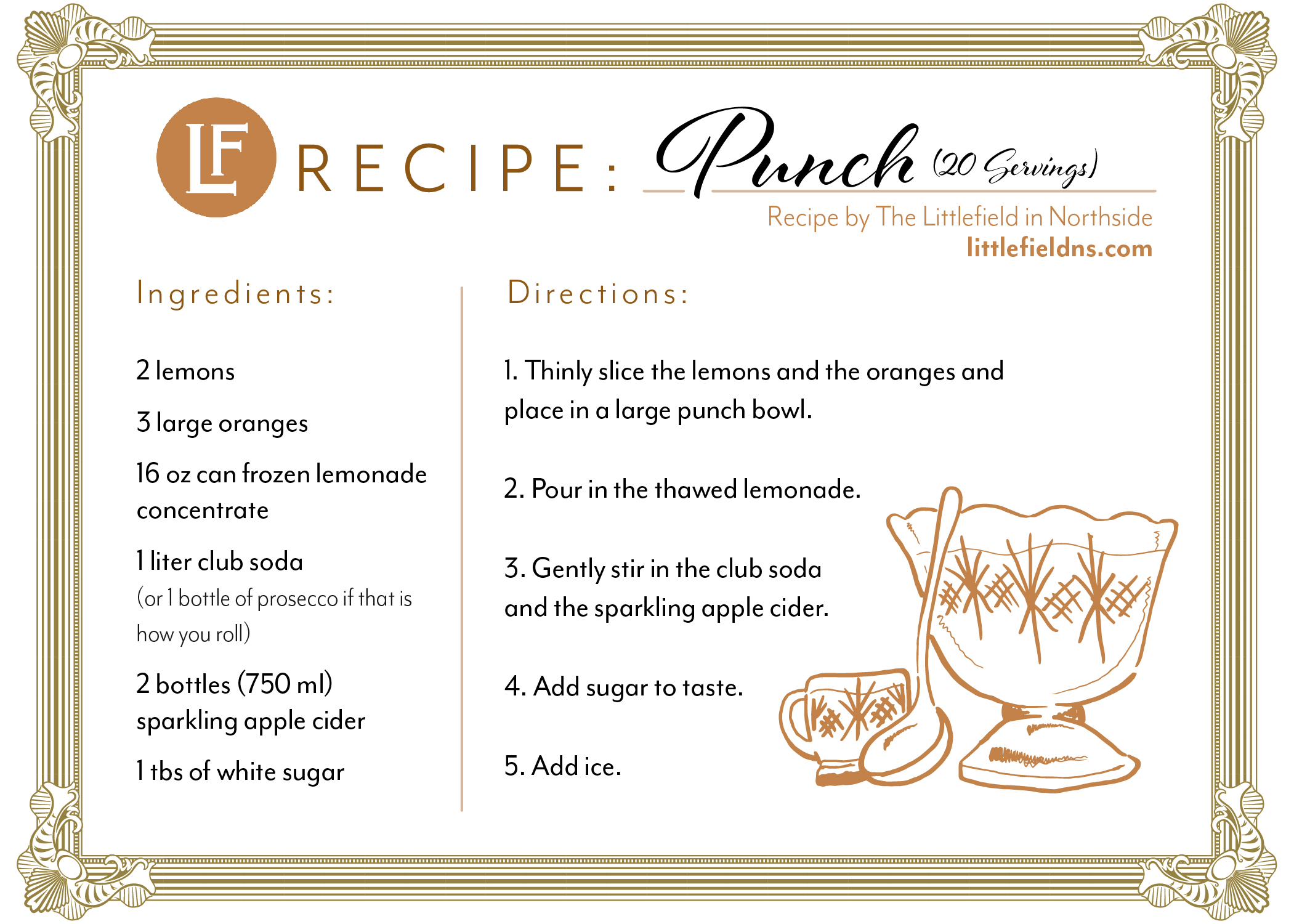 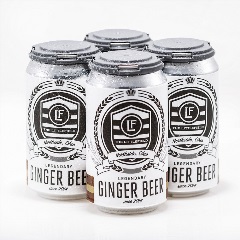 Introducing six new coloring pages, inspired by scenes from our 2019 production of A Christmas Carol! Print all six or choose your favorites. It's a great activity for the kids, and is a perfect way to find zen for the adult coloring fans out there, too. 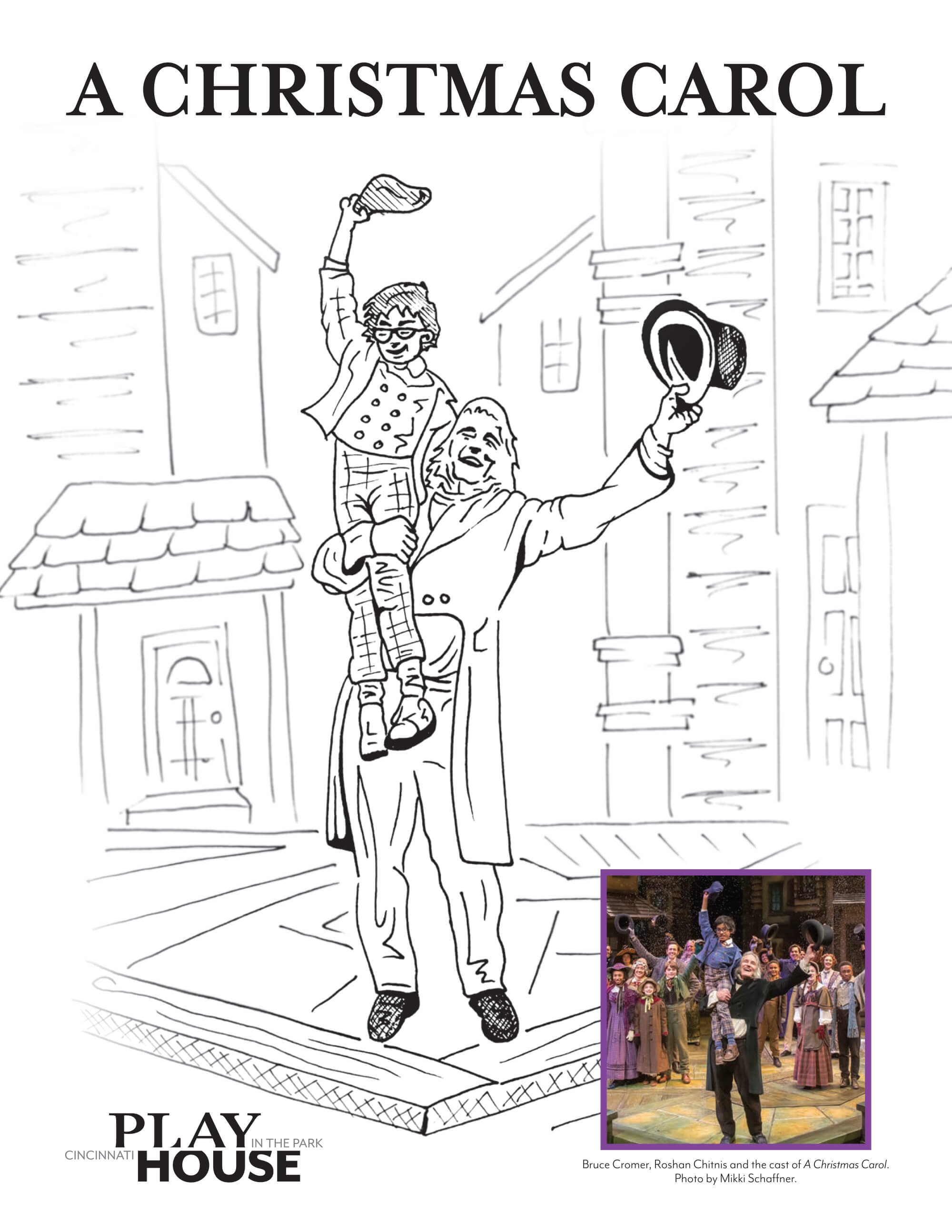 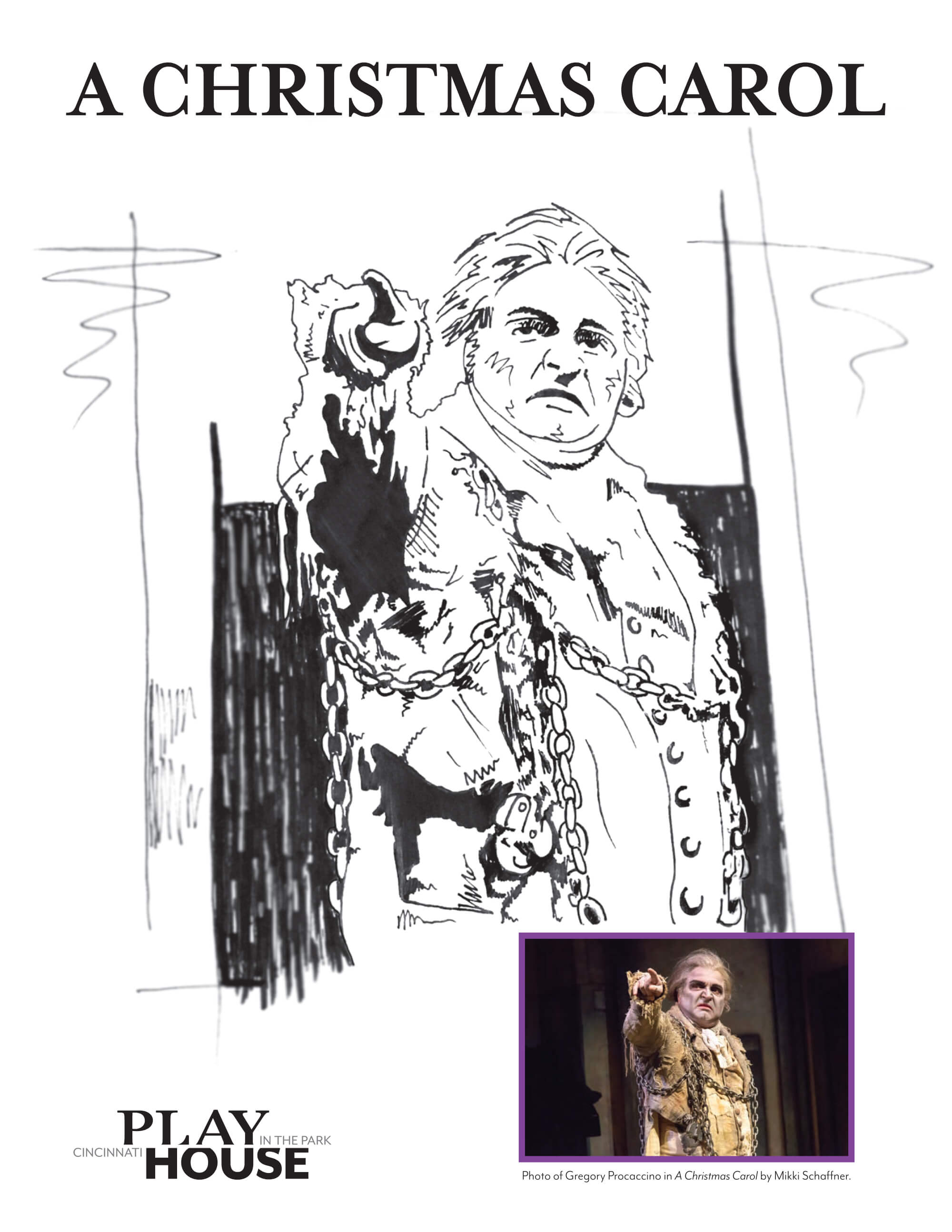 Use the time leading up to the radio show to play a Victorian-era parlor game with your family! Here are three classics to choose from that are mentioned in our annual production of A Christmas Carol. To view the instructions at a larger size, simply click on the game card you'd like to play and it will display in full-screen. 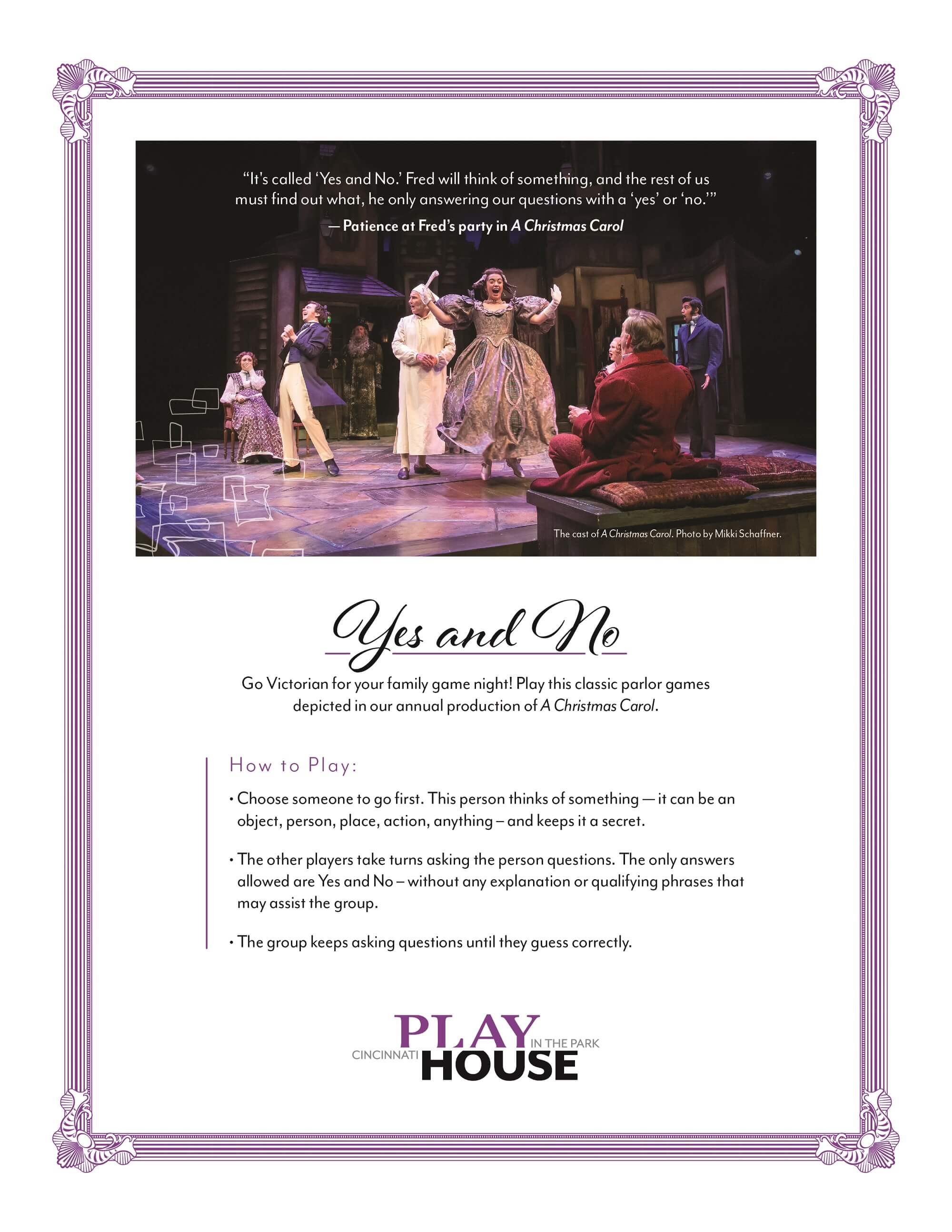 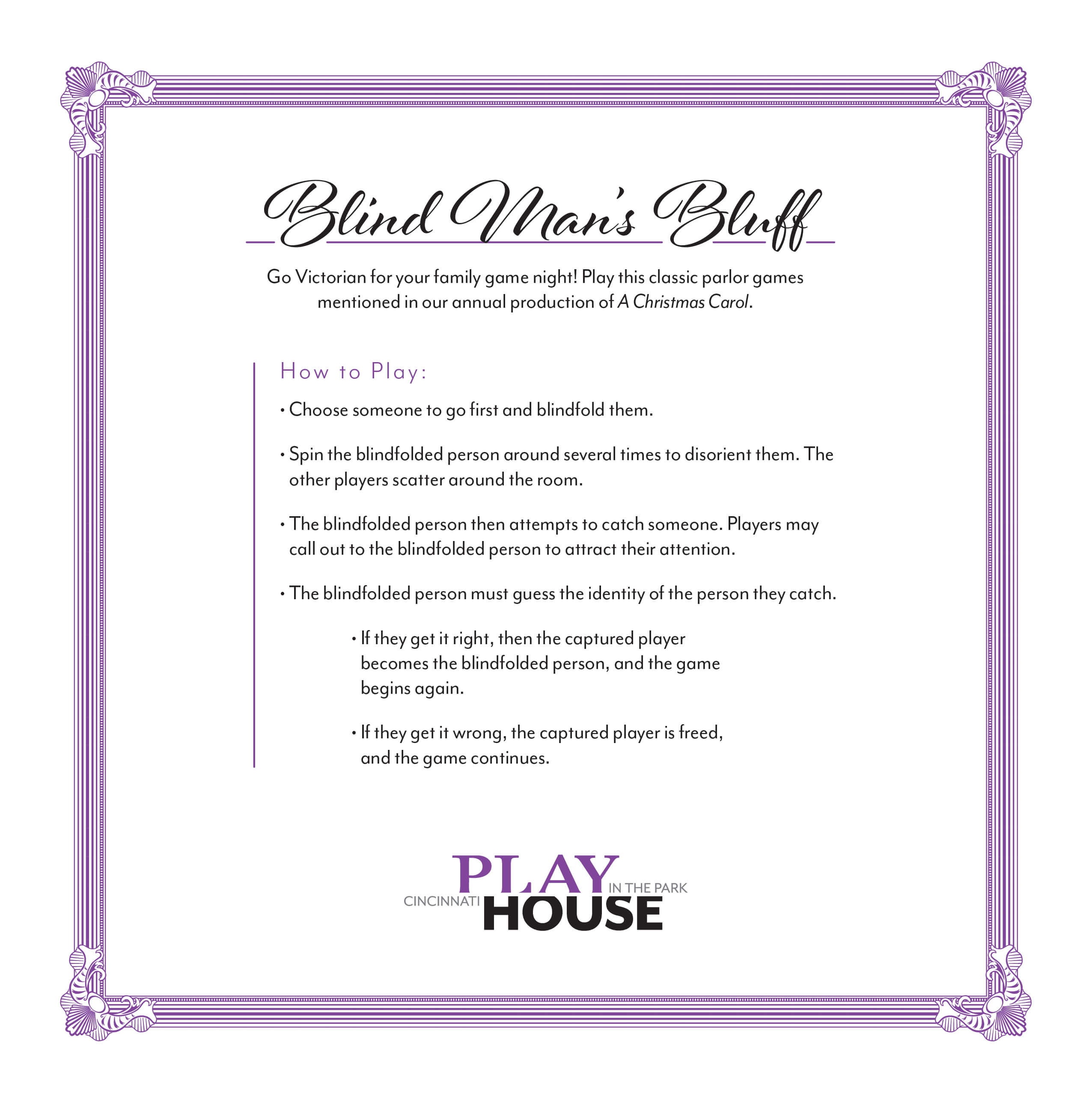 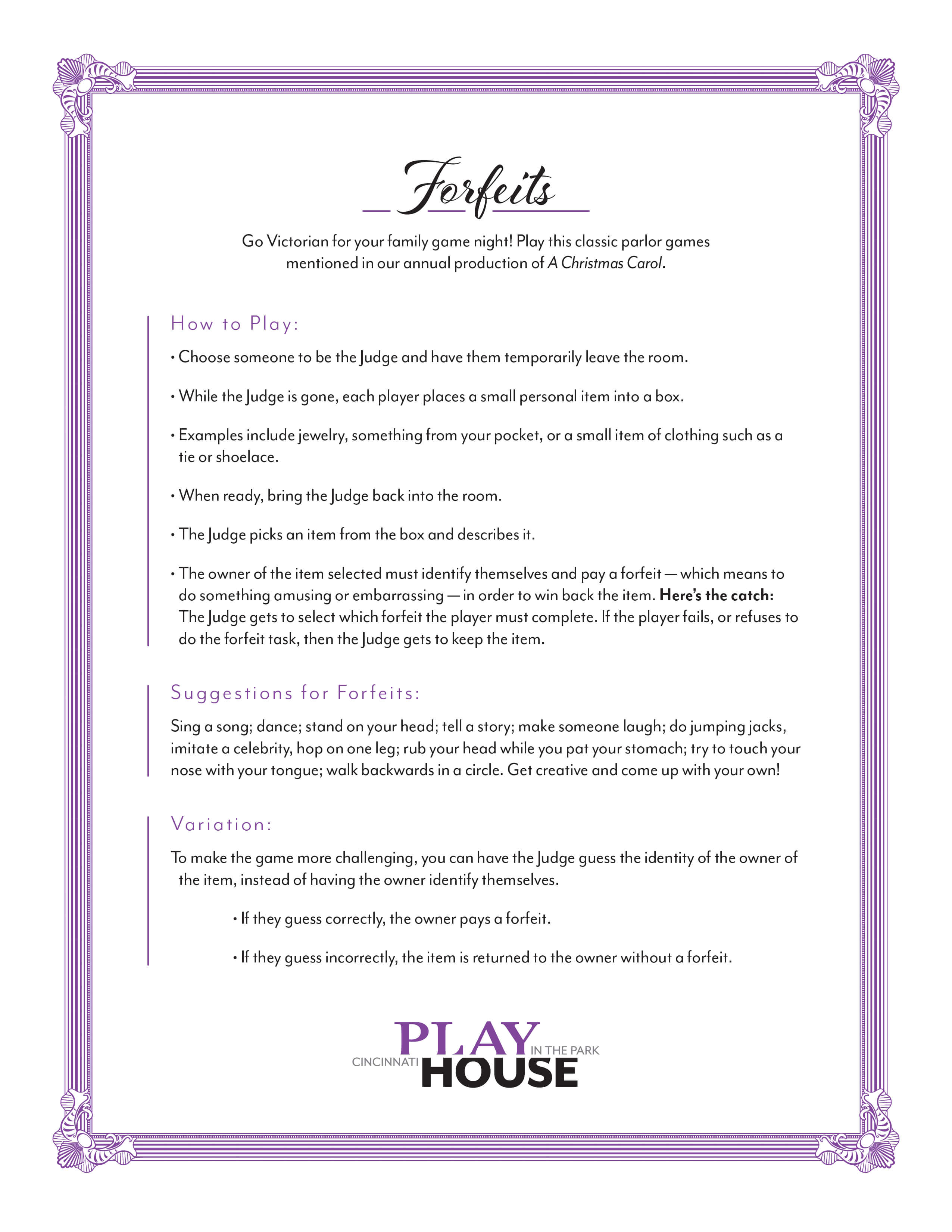 Get in the Groove

Listen to some Christmas carols to get into the holiday spirit! Check out these playlists on Spotify:

Get in the Giving Spirit

This holiday season, consider donating to these causes that are near and dear to the hearts of many: