Share
Meet Tramell Tillman, who makes his Cincinnati Playhouse in the Park debut in the world premiere of All the Roads Home. 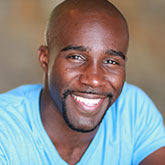 Some of his regional credits include Hamlet, The Wiz, Sweat (Oregon Shakespeare Festival and Arena Stage); The Tempest and A Raisin in the Sun (Chautauqua Theater Company); The Whipping Man, Spamalot and The 25th Annual Putnam County Spelling Bee (Clarence Brown Theatre). Other New York appearances include ‘Tis a Pity She's a Whore (Red Bull Theater) and Scapino! (90x Arts Festival). On television he has appeared in the web series Difficult People. As an active philanthropist and activist, Tillman believes in the healing and communal power of storytelling. He dedicates this show to all who are searching or paving their way home.

I have been acting for more than 20 years. Hard to believe it's been that long. I like to the think life has trained me to be the artist I am. But truthfully, the University of Tennessee, Knoxville, MFA acting program had a significant role in my development.

I was 10 years old, playing the role of "son" to my mom and dad in a church Christmas play. I was terrified to step onstage, but once I did, it was electric. I was hooked and I couldn't get enough. The best part of this job for me is connecting. I love connecting with new people, artists, characters and audiences. It's rewarding when people find themselves within the art form. I am encouraged whenever we tell stories and change communities for the better. 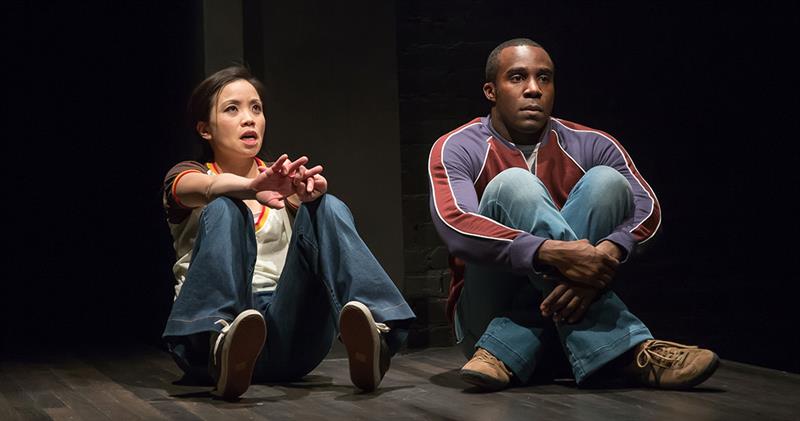 My favorite role was John from The Whipping Man. He was such a complex character—an Artful Dodger-type with a hurtful past and hungry disposition. It was a delight bringing life and humor to the play.

There are a few roles, but one that stands out to me is Iago from Othello. It's unorthodox, I know, but playing the villain is thrilling. Shakespeare's Iago is one of his more cunning and alluring antagonists. I would be thrilled to tackle such a task. It's fun to be bad!

What has been the most interesting part of working on All the Roads Home so far?

I am the only guy in the room and consider myself extremely blessed to work with such talented, giving artists. I have never been in a room with all women. It's fantastic. This team rocks. I am enjoying building this show. I hope audiences will enjoy this experience as much as I do. 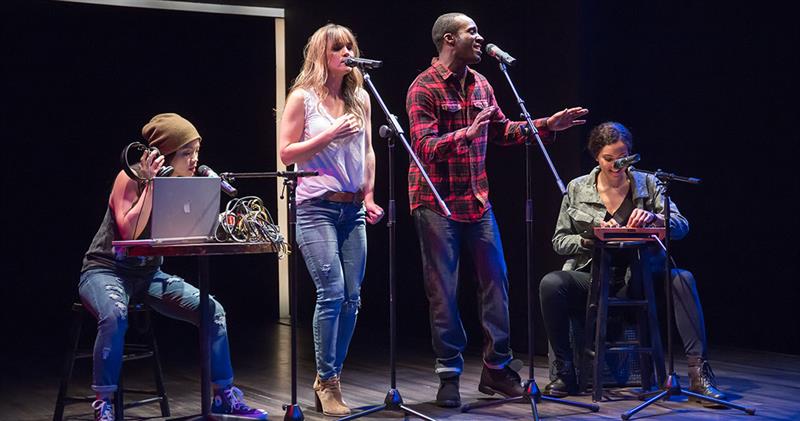 To learn more about the world premiere of Jen Silverman's All the Roads Home, visit the production detail page.