Share
Laiona appeared as Nanna in the Broadway production of Amazing Grace as well as in the first national tour of The Book of Mormon. Laiona has performed both regionally and internationally. Her television and film credits include Crashing, Sneaky Pete, The Blacklist, Law & Order: CI and SVU, All My Children and Lift. She was the recipient of the NAACP Award for Constant Star and was nominated for the Helen Hayes Award for 2005 Best Lead Actress in Yellowman at Arena Stage. “Being different isn’t a bad thing. It means you’re brave enough to be yourself.” Visit www.laionamichelle.com. 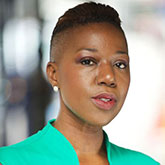 I've been acting professionally since I was 16 years old. I received my training from Alabama State University and my MFA from Brandeis University.

I love creating and imagining. I believe theatre and art are magical and powerful. I knew I wanted to be an actress when I saw my first play on stage, Romeo and Juliet. I was both moved by the story and impressed when a Black male actor played the title role. At that moment, I realized that theatre could make room for a little Black girl like me. 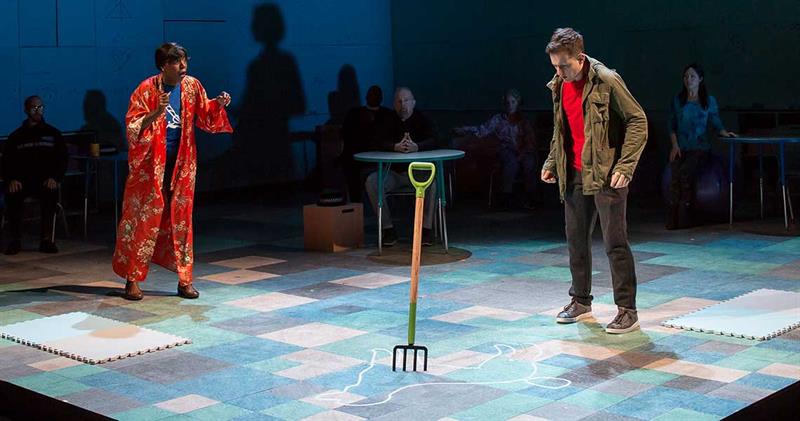 Laiona Michelle, Nick LaMedica and the cast of The Curious Incident of the Dog in the Night-Time. Photo by Mikki Schaffner.

My favorite role was Euripides' Medea. I love Greek tragedies and would love to be given the opportunity to do more.

I wrote a musical about the life of Nina Simone, and my dream is to see my show produced in a major theatre such as Cincinnati Playhouse in the Park. Nina Simone was crowned by the media as “The High Priestess of Soul." She comes back to set the record straight with those she trusted the most in a candid conversation about her struggles with men, her music, human rights and mental illness. 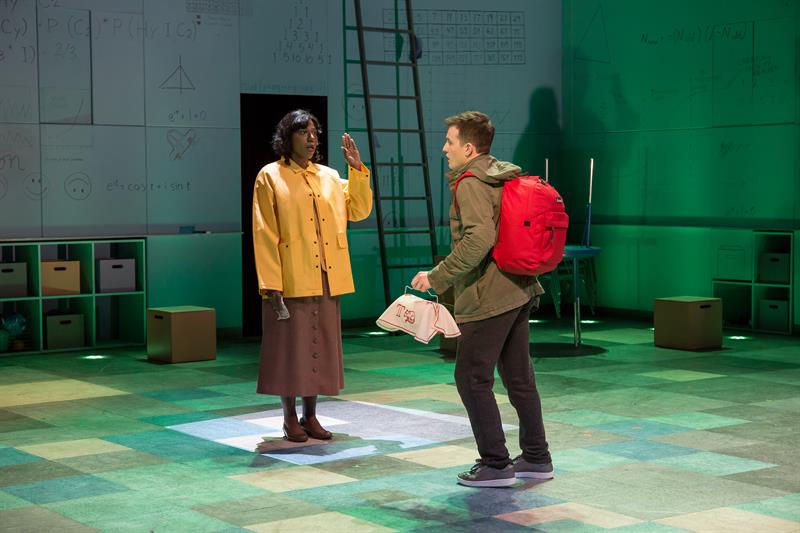 Laiona Michelle and Nick LaMedica in The Curious Incident of the Dog in the Night-Time. Photo by Mikki Schaffner.

I truly loved working with Marcia Milgrom Dodge, our director. It's inspiring and a rare opportunity to see and work with strong, worthy female directors.