Share
Terrell Montgomery is the bassist for Cincinnati King. 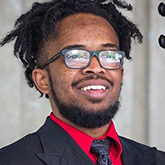 Terrell is a locally based musician who is eager to participate in his first Cincinnati Playhouse in the Park production. An Arkansas native, his musical roots are steeped in jazz, R&B, soul and the blues. He received his MM from University of Cincinnati College-Conservatory of Music and regularly performs and records with other area artists. Instagram: @kr0nos432

I’ve been playing for 13 years. I received my bachelor’s from Arkansas State in 2016, and I’ll be finishing my master’s at CCM in two weeks. 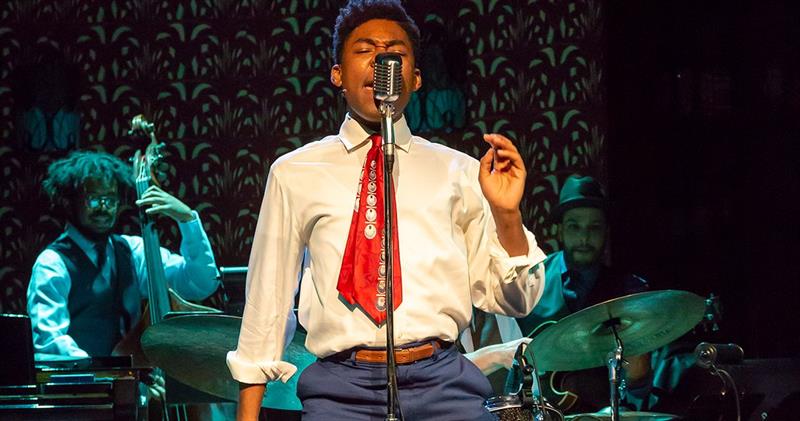 
When did you know you wanted to be a musician and what’s your favorite part of the job?

I started as a guitarist and knew I wanted to be a musician once I began playing bass in my junior high orchestra. My favorite part is collaborating with other artists.

What is your all-time favorite project you’ve worked on, and why?

My all-time favorite project I’ve been a part of would be the tours I’ve done with OperaMaya. Some of the performances were in areas that didn’t have access to live music, and we were able to bring them a symphony. I’ll never forget the joy in their eyes. 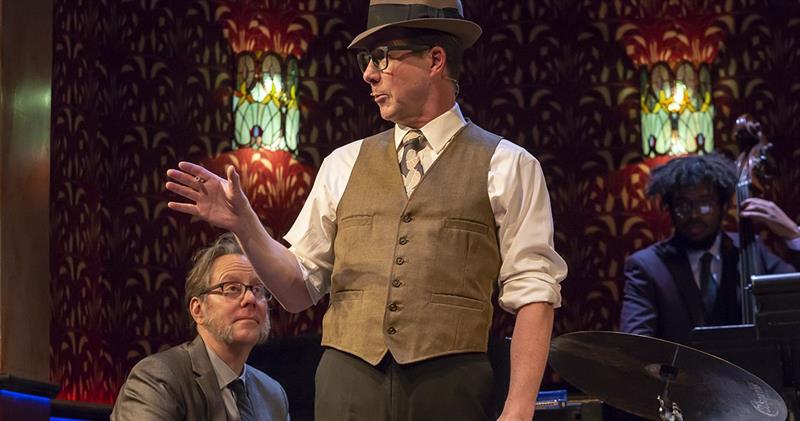 
What has been the most interesting part of working on Cincinnati King so far?

The most interesting part of working on Cincinnati King is observing the chemistry between the actors and the audience.