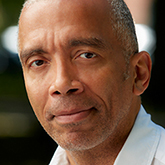 
August Wilson is widely regarded as the world’s preeminent African-American playwright and one of the most influential voices in the history of theatre. His stories feature richly drawn portraits of multidimensional characters, as well as monologues that critics have praised as “verbal poetry.” In your opinion, what makes Wilson’s work so enduring?

Although there are some accomplished and iconic African-American playwrights (Ed Bullins, Alice Childress, James Baldwin, Amiri Baraka and Lorraine Hansberry) who precede August Wilson, it is my estimation that his singular, breakthrough talent lay in his ability to organize a divinely perfect construction of words that captures and articulates the exponentially complicated nature of what is to be black in America with mathematical exactness — and he is able to accomplish communicating these vulnerable and incendiary truths without it ever becoming a diatribe against dominant culture. August Wilson’s works are unapologetically pro-black, which is the polar opposite of being anti-white, and it is because of this reality — by way of his plays, characters and dynamic use of language — he is able to convey universal truths. 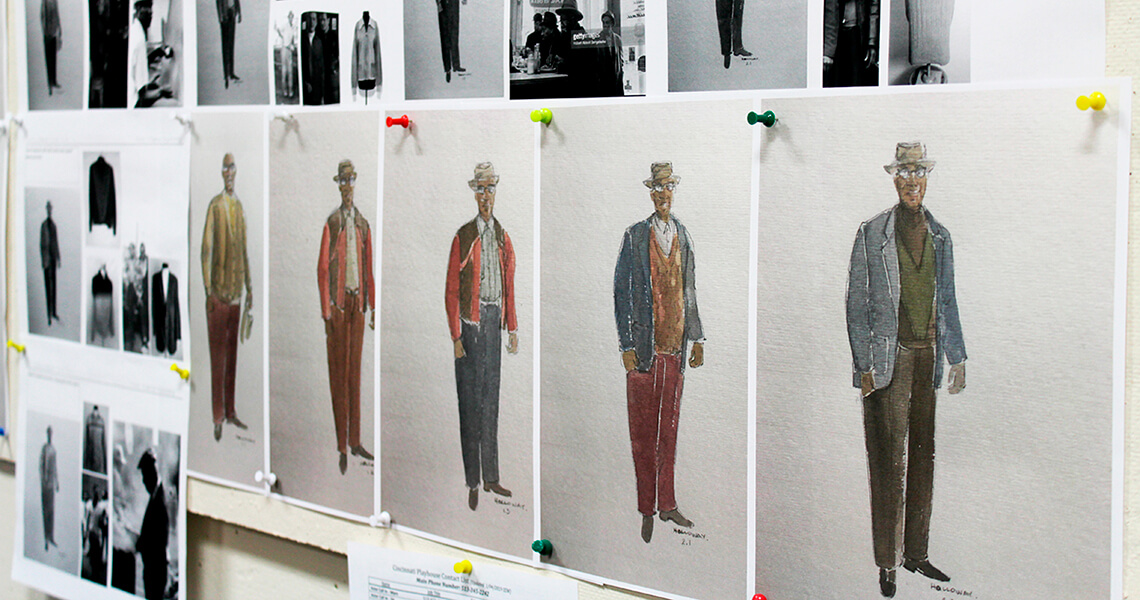 
You have extensive experience with Wilson’s plays, having directed Fences, Radio Golf, The Piano Lesson, Seven Guitars, King Hedley II and others. Why do you personally feel drawn to this body of work?

To be candid, being drawn to these plays is not something I’ve really had much of a choice in. When August Wilson’s plays first came on to the scene, one of the major impacts was in filling the void that was the lack of authentic black lives and voices on mainstream American stages. Mr. Wilson remained committed that these plays would land with genuine and enduring integrity and was adamant that black directors be the ones to helm his plays in order to enhance their intended cultural and social authenticity. Once I made the transition from acting to directing, you could count on one hand the number of black directors working on mainstream American stages, and because of the American Century Cycle, there literally were not enough directors to fill the slots. As long as I wanted to be a “working director,” it became a given that the lion’s share of the productions I would direct are Wilson’s.

When speaking about the Playhouse’s production of Jitney in 2016, you invited audiences to see themselves in the characters of the play. Do you make the same invitation for Two Trains Running? Is there a character you particularly relate to?

To be specific, at that moment of invitation, I was speaking to a room comprised of a majority of white people and was mindful of my (potentially erroneous) assumption that for them there was a collective dearth of integrated experiences and/or regular interaction with black people. When this is the prevailing reality within audiences, I find that all too often Wilson’s very American plays can feel like “other,” which can then unintentionally distance the audience from the story and the lives unfolding on the stage. No matter what I’m directing, I strive to make the experience as personal as possible, and specifically in the case of Jitney and Two Trains Running, it becomes far easier for the Cincinnati audience to access the world of the entire play when focused on a particular character, who in turn will also serve as their way-shower to the world of the play. I currently find myself particularly focused on Risa, who by far is the most interesting — as well as elusive — character in the play. I’m thoroughly intrigued by her being the only woman in a male-dominated world and how expertly she single-handedly balances them all. 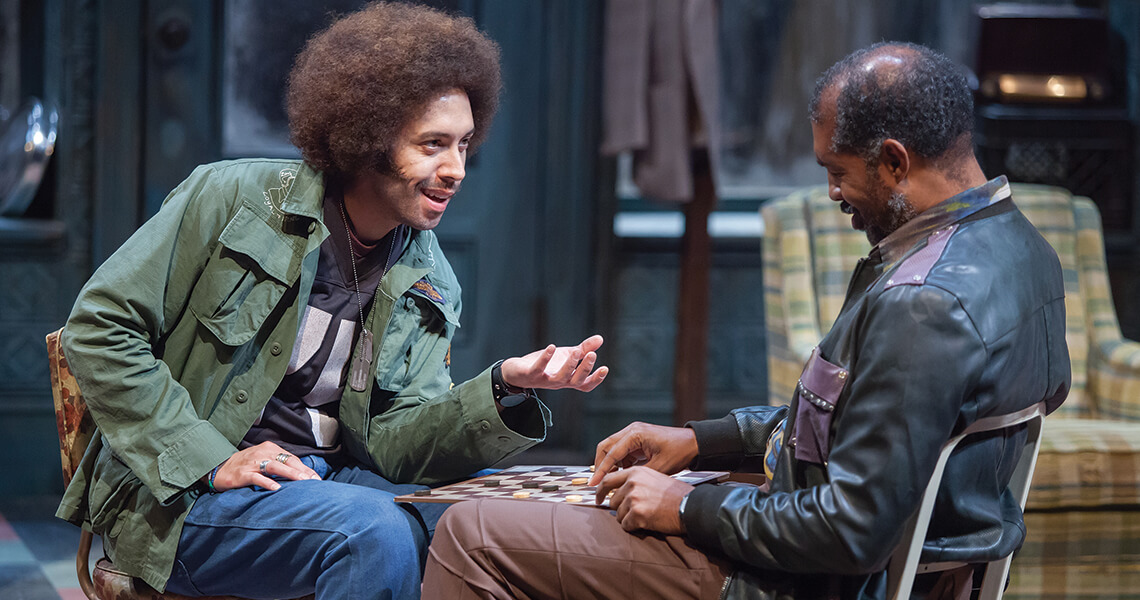 
Two Trains Running is set in the 1960s against the backdrop of the civil rights movement. Are there any specific issues in the play that feel especially relevant in 2019?

Among Two Trains Running’s seismic themes, one of the most resonant is the specter of “eminent domain” threatening the livelihood of the denizens of Memphis’ diner, as well as tearing at the very fabric of this Pittsburgh Hill District’s African-American community at large. Even though the play is set in 1969, it nonetheless shines a potent parallel light on the intense growing pains of America’s aggressive urban renewal movement, which Cincinnati audiences will recognize in its ongoing challenges with the navigation of the gentrification in full swing here.