Annie is delighted to return to Cincinnati Playhouse in the Park after appearing in A Prayer for Owen Meany (2016), To Kill a Mockingbird (2016), Pride and Prejudice (2014); Hank Williams: Lost Highway (2012) and five seasons of A Christmas Carol. She recently appeared in The Roommate at American Stage and The Wolves at Ensemble Theatre Cincinnati. She was a founding member of The New Group in New York City and toured nationally and internationally with Murder a la Carte. Regionally, Annie has performed at The Repertory Theatre of St. Louis, Geva Theatre Center, Florida Stage, Florida Studio Theatre, Cincinnati Shakespeare Company, The Know Theatre of Cincinnati, Porthouse Theatre and The Human Race Theatre Company. Television and film credits include Chicago P.D., Lifetime’s Army Wives, A&E’s Those Who Kill, Fun Size, Milk Money, to be, Broken Hearts and The Old Man and The Gun.

How long have you been acting?

I have been interested in theatre since high school. 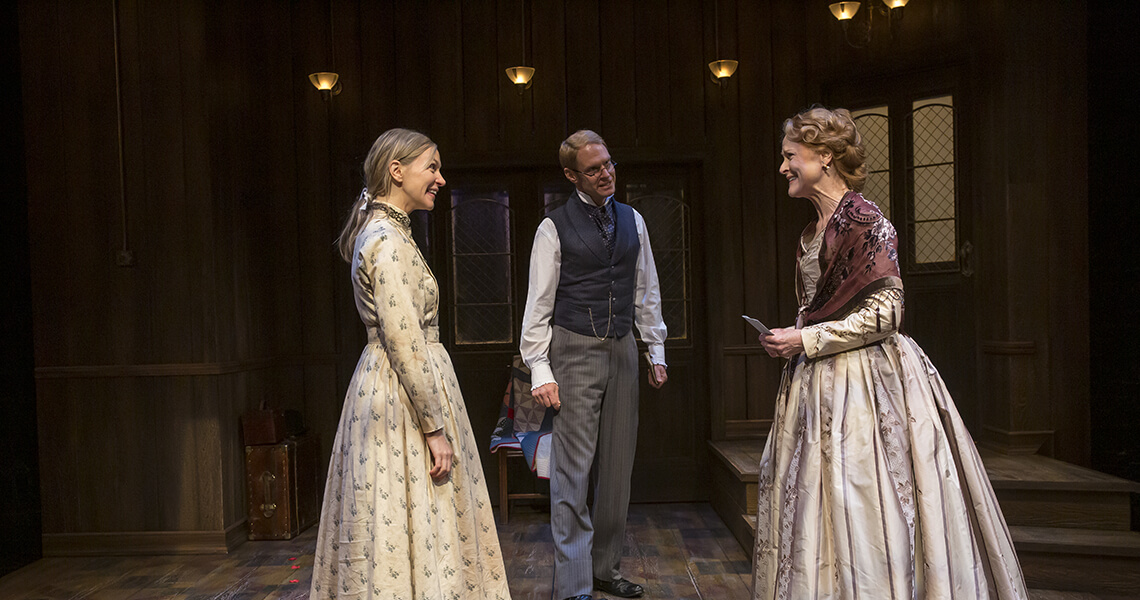 Where did you receive your training?

I went to Xavier, and I was an English major with a theatre minor. I feel like I really got most of my training in New York, working with Sam Schact, then as a founding member of The New Group. I had an aunt and uncle who were professional actors, so some of my earliest memories are of watching them onstage.

My favorite part of being an actor is that magical time in the rehearsal hall. I love collaborating and pulling the play apart, trying to figure out who these characters are and what the story this particular cast is telling. 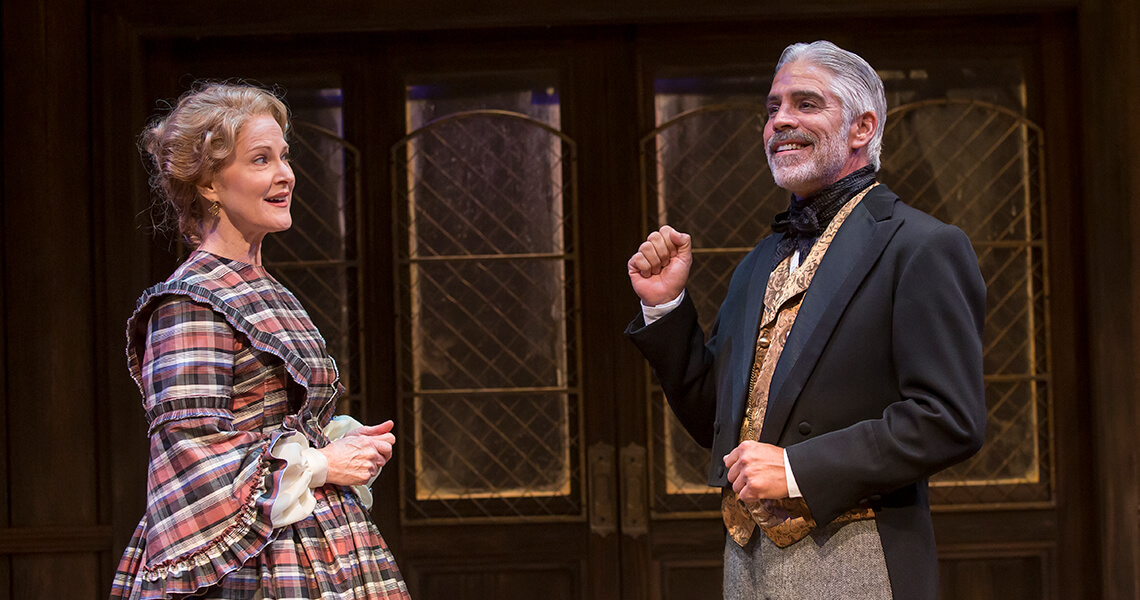 That is like picking your favorite child! I did love working on Rabbit Hole by David Lindsay-Abaire. That story is so beautifully crafted and Becca’s journey is so heartbreaking.

What has been the most interesting part of working on Alias Grace so far?

Creating a life for Mrs Lavell. She is a combination of multiple characters from the book, so it was a bit of a challenge to bring her to life.